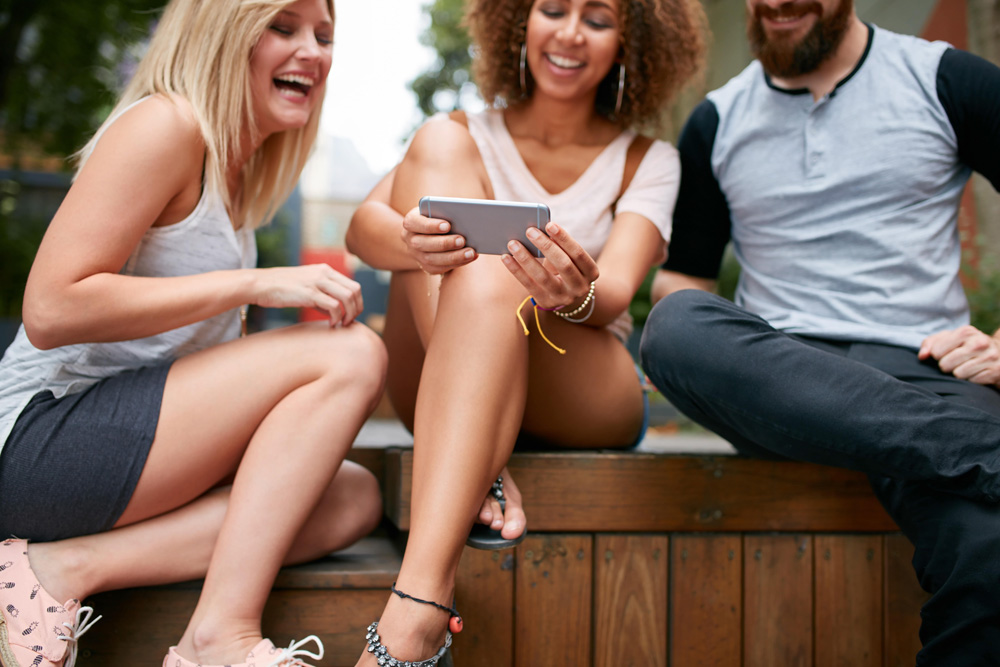 Last week I interviewed the Paul Y., founder of the latest dating app in Chicago , who has something very interesting to say about dating, relationships and love .

Paul is a 29-year-old young man who has extensive dating experience in the United States and abroad. He went to Eastern Europe in 2010 when social media didn’t affect that region.

“Having said that, I have discovered that Eastern European women and American women operate differently in the bedroom. Women in Eastern Europe don’t expect men to give them orgasm, whereas American women feel entitled to orgasm,” says Paul, “As a matter of fact, every Eastern European girl that I’ve dated is hot, traditional, feminine and not worried about having orgasm or not. In fact, many women never have orgasm through intercourse with men.”

One of the members on the latest dating app says that he has met a girl online and now he is wondering whether she can achieve orgasm while sleeping with him. Paul told him to stop worrying about that because chances are orgasm is not even important to her, because if it is important to her, she will tell him.

Frankly, many women only value connection rather than orgasm, so men shouldn’t have anxieties in this regard. Yes, orgasm is very important to men (without an orgasm, sexual intercourse would be meaningless to men), but maybe women have different values, and that’s okay!

• According to the latest dating app, things don’t look good for the average guy.

Several years ago, an average guy could get laid and get married . But today things have changed a lot.

As a matter of fact, the average guy in 2019 can hardly ever get laid on the latest dating app now, because the average girls want to date 8s, 9s and 10s nowadays, which is sad.

Because these days women have jobs and can make their own money, their expectations of men have become much higher already. They don’t want to date the average men anymore.

That’s why a lot of men hate feminism, and now I finally understand why.

Based on the observation on the latest dating app, the top 20% of men can get the majority of girls in 2019. This is called sexual monopoly.

Indeed, Leonardo DiCaprio easily dates 100 women at the same time on his private yacht. He only sleeps with women who are 20 years younger than him.

He never really feels attracted to Kate Winslet becau se he is out of her league. He only wants to bang much younger women.

If most girls want to date celebrities, rich men and sugar daddies on the latest dating app, what should the average men do? No wonder many men are going MGTOW now!

MGTOW is a bit similar to the black pill, i.e. just accepting things as they are without trying to change things.

• Men who have dated hot women extensively for a very long time find it harder to settle down with a woman and start a family.

Paul also explains why high-value men like Leo DiCaprio find it very difficult to get married.

“If a high-value guy can bang lots of hot girls, why would he want to pick one girl? He just wouldn’t do it. Because he has dated too many very attractive women, now his standards are way too high, too unrealistic,” says Paul, “I know not everyone is as famous as Leonardo DiCaprio, but there are indeed many high-value men on the latest dating app in Chicago.”

One of their male members on the latest dating app is a guy who has dated hot women in the United States, Brazil, Columbia, Mexico, Ukraine, Russia, Poland and Hungary. He says he can easily get laid no matter where he goes , so he has slept with too many very attractive ladies.

And that’s actually a problem, because those hot women have set the bar too high!

Hence, this guy has joined the latest dating app in order to change his worldview and find a wife. He says now he has decided to sleep with 4s and 5s so that he can return back to normal.

“I have slept with 9s and 10s in South America and Eastern Europe. That’s why I couldn’t find a woman who can become my wife,” says this skilled guy, “I know those hot girls have set the bar way too high and now my expectations are way too high as well, so it’s not easy for me to find a girl and start a real relationship now.”

Admittedly, dating 4s and 5s is not fun for him, but he has to do it if he still wants to become down-to-earth and get married one day.

“Most happily married men that I know only dated 4s and 5s, and once they’ve met 6s or 7s, they just got married immediately,” says Paul, founder of the latest dating app, “In contrast, skilled men with good game are able to bang a large number of hot chicks, so they have seen the best of the finest. No wonder they find it hard to be practical when it comes to starting a family.”

It’s always a trade-off. No matter what you want to pursue, there is always a price to pay. You can’t be absolutely happy. Happiness is actually a perception. It’s your personal interpretation of your experiences in life.

Most men who choose to learn game and travel in order to date lots of hot girls highly value experience, excitement and adventure, so they have to pay this price – they will find it more difficult to find long-term relationships and have children later in life.

But if a guy decides to date 4s and 5s & get married when he meets a 6, then he can channel his energy into other things such as his career and his hobbies, which isn’t bad at all. I would say he can also find happiness in that way.

Everyone has a unique understanding of true happiness in life.

What you need to do is to identify your values and then dedicate your energy to your values. Small wonder Mark Manson’s second book The Subtle Art of Not Giving a F*ck is an international best-seller – that book is about caring about your values only.

When Mark Manson was in his 20s, he was very into game and dating hot women, so he went to South America and had fun. Initially, he was selling dating advice online and that was his first business. But in 2011, he wrote his first book Models: Attract Women Through Honesty which is also his farewell to the pickup industry.

Mark Manson says he became more mature after 2011 – he was only 27 years old at that time. Then he met his wife, a hot Brazilian woman. She is hot enough, but she is not really a 10. I guess that’s how a guy can be happily married according to Paul’s theory.