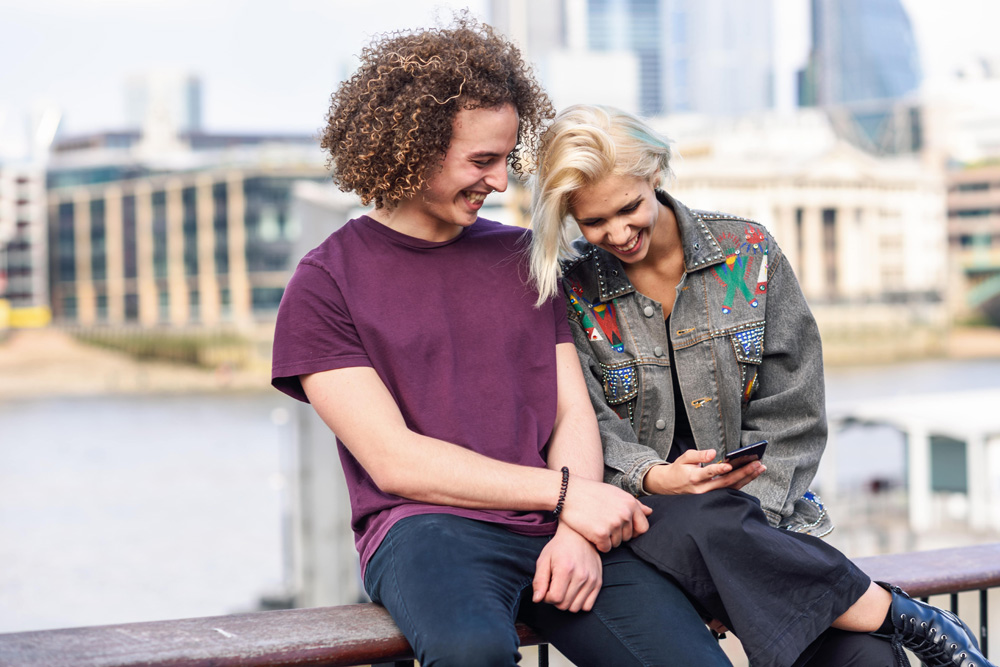 Can You Find True Love on the Best Casual Dating Apps?

Some women have complained that they can’t find any hot men on serious dating apps where people are looking for long-term relationships.

“Those men are ugly,” says Kylie A., an Australian woman in Sydney, New South Wales, “I don’t like serious dating apps. But men on the best casual dating apps don’t want meaningful relationships.”

• Yes, men on the best casual dating apps are hotter; however, are they looking for genuine relationships?

I understand Kylie’s dilemma. On one hand, she wants a relationship that can lead to marriage because she is already in her 30s & she actually wants to get married and have children. On the other hand, men on serious dating apps aren’t very attractive, according to Kylie’s standards.

“Well, if a man is sexually attractive, chances are he can get laid easily and wouldn’t need a long-term relationship to give him stable sexual supply,” I told Kylie in a candid way, “Therefore, hot men are usually on the best casual dating apps rather than serious dating apps.”

Kylie is wondering how she can find a husband if she only wants to meet sexy men on the best casual dating apps. And here is my answer:

If you really want to find a husband, you have to let a man wait. If you sleep with him within three dates, he won’t marry you. Period.

I know that’s a very bold claim, but I’m pretty sure the dating thing doesn’t work. If dating actually works, there wouldn’t be thousands of dating blogs on the Internet. Let me explain.

If you actually want to find a husband, you must give up dating. Stop dating and start looking for someone who is really looking for a wife.

I know that doesn’t sound like something very fun to do, but it’s the raw truth that we have to accept – most people on the best casual dating apps are looking for lovers rather than spouses.

Having said that, if Kylie can let a guy wait, she might get married, because when a guy cares about Kylie without sleeping with her, that means this guy loves her.

When a man’s blueprint matches a woman’s blueprint, they will hit it off instantly. Hence, it is Kylie’s responsibility to find a man who is looking for a wife rather than a lover now.

I know this doesn’t sound very romantic – a man looking for a wife needs to see different things. He wants to know that his future wife is elegant, responsible, capable, intelligent, well-educated, and so on.

In contrast, if a guy is looking for a lover only, these standards are not necessary anymore – as long as she is datable, that’s fine! A guy might even want to hook up with a woman who is 30 years older than him if he can have a quick go. But that doesn’t mean he is going to marry her.

A few weeks later, Kylie met Kevin on the best casual dating app. Kevin is an 8 and Kylie is a 7. They look all right together.

Kylie is attracted to Kevin because Kevin looks very hot. Kevin is a unique guy – he wants to get married, but he wasn’t looking for a future wife on the best casual dating app.

“Yes, marriage is definitely a part of my plan in the long term. But in the short term, I’m happy to join the best casual dating app just for some fun,” says Kevin, “I didn’t know Kylie is so good that I can’t ignore her.”

Kylie’s behavior changed Kevin’s blueprint. In fact, Kevin was only looking for some casual fun online, but when Kylie rocked up, Kevin realized that this can be something serious, because Kylie is feminine, cultured, well-mannered, pretty and polite.

Kylie meets all his standards in terms of his future wife. Therefore, Kevin changed his mind.

What Kylie did is called “the gemstone effect”, i.e. Kylie made Kevin believe that her perceived value is so high that he doesn’t want to miss out on something so awesome. Hence, Kevin started a real relationship with her.

Yes, this is true in the mainstream western culture and I agree with the above-mentioned statement in this context.

Having said that, I wonder why modern women are yearning for relationships.

Nowadays women are actually looked after by the government, and women can provide for themselves because they can have jobs now.