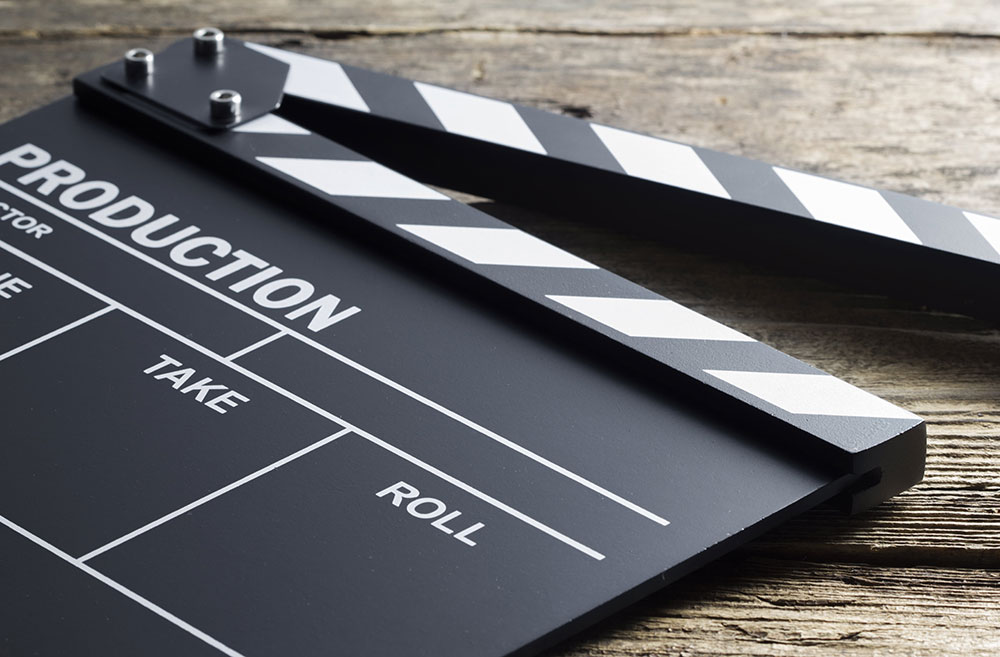 Now you are wondering why we are talking about famous women without successful relationship in order to teach you dating techniques. Well, it’s always better to learn from other people’s failures than your own failures. Mediocre people learn from their own failures, whereas smart people learn from others’ failures. Of course, we don’t want to be mean and laugh at other’s failures. What I’m saying is we can always learn something from other people’s lessons in life so that this world will become a better place.

Marilyn Monroe was the sexiest woman in Hollywood

• But she should have kept her relationship with John Kennedy confidential. Some experts argue that Marilyn Monroe didn’t commit suicide. Instead, someone inserted a poisonous pill in her anus and killed her without leaving any evidence. That might be true, but we never know. Yet we do know that she was singing a “Happy Birthday” song to President Kenny in a seductive way in public. That video was so viral and so high-profile. Apparently, the way she displayed her sexy affair with President John F. Kennedy caused bad news. It is said that she even had an affair with John Kennedy’s brother. We don’t know exactly why all of those three people died early, but chances are some of those deaths were probably caused by Marilyn Monroe’s high-profile affairs with rich men.Therefore, the No. 1 dating technique that I’d like to share with you today is: Yes, you can find arrangements and affairs on Brili c dating app, but if you are having an affair or an arrangement, never go public unless you know it’s 100% safe to do so.(Something you don’t know about Marilyn Monroe – she looks extremely hot, but she is also an avid reader. Yes, a blonde girl who loved diamond also loved reading and learning! Her house was full of books that she enjoyed reading.)

Samantha Wills closed down her business after a difficult breakup

• Your relationship should be your No. 1 priority in life if that’s something you value the most; otherwise, it will affect other areas of your life. Samantha Wills is a rich woman from Australia. When she was in her early 20s, she started her jewelry business in Sydney, Australia on her kitchen table at home. Then very quickly, her business became very successful and was also known as “the second biggest Australian export since Vegemite” – her jewelry has been loved by movie stars and pop singers & was even featured in S*x and the City movie II. That’s why her brand became internationally successful and famous . Yet she had a very difficult breakup a few years ago which gave her a hard time. That certainly affected her career because when a pretty woman doesn’t feel good in her love life, it’s a bit hard to feel good career-wise as well, especially if a sexy woman’s top value is love. I remember when Carrie Bradshaw broke up with Mr. Big in the first S*x and the City movie, she was so heartbroken and her girlfriends took her to Mexico for a holiday anyway. It must be really difficult to focus on her career after that happened. Talking about Samantha Wills, her design isn’t really that creative and artistic, but her business model was right. The real difference between a talented wannabe and a celebrity is business model. She displayed her jewelry in Los Angeles when Patricia Field was looking for outfits and jewelry for the four ladies from S*x and the City, and that was how her earrings appeared in that famous movie. Having said that, no one can completely rely on a good business model without offering really high-quality work . Since Samantha Wills’ designs aren’t really that outstanding, her business isn’t that sustainable. (Disclaimer: This is only the writer of this blog’s personal viewpoint and it doesn’t represent the viewpoint of Brilic dating app.) I do apologize if that’s not the prettiest statement to say, but that’s just my honest opinion. Anyway, the second dating technique that I’d like to share with you is: When your personal life isn’t looked after, other areas of your life will suffer; therefore, you might want to figure out seduction strategies before starting your own business – that will make your success and happiness more sustainable, stable and enjoyable.

Teresa Teng was the most attractive woman in Asia

• But she never had a truly successful relationship: We might want to believe in Feng Shui to some degree. As one of the hottest womenfrom Taiwan, Teresa Teng never lacked male attention. She even had a high-profile relationship with Jackie Chan! Clearly, she probably had some good dating techniques. Yet she actually died alone in Thailand &her boyfriend at that time wasn’t even there! She nearly married the richest man in Malaysia in the 70s, but that guy’s family wanted her to stop singing because the rich family looked down upon her career – she was a showgirl! The glamourous singer dated other men later on, but none of those relationships worked out. In her 30s, she met a French photographer who was much younger than her. Their relationship lasted for a few years until she passed away in Thailand suddenly. Then some Feng Shui masters suggest that Teresa Teng’s face showed too much power: her forehead was prominent and her cheekbones were also prominent – that female look indicates lack of successful romantic relationships, but that female look also shows a successful career. Frankly, not every hot woman can have a successful marriage and a successful career at the same time. Having it all is a myth at the end of the day. Thus, the third dating technique that I’m sharing with you is if we believe in Feng Shui, life is a bit easier; it’s okay to accept that not everyone can have it all – just cherish what you do have, look at what’s in your control and make peace with the rest!

• Patti Stanger is a reality TV star and a published author. She runs a successful millionaire matchmaking business. Her book Become Your Own Matchmaker: 8 Easy Steps for Attracting Your Perfect Mate was published in 2009 and has become very popular amongst daters who have joined Brilic dating app. Currently, she is single and if you look at her Wikipedia page closely, you will realize that Patti Stanger actually never got married or had a successful long-term relationship. In fact, she wants to have children, but she couldn’t maintain a healthy relationship, so she is childless. But it doesn’t mean her matchmaking business is not successful. In actuality, her business has helped many people find their ideal partners in record time. Whenever someone writes a book about dating and relationships, people tend to wonder whether this author’s own love life is perfect or not. If this author’s own love life isn’t great, people start to judge them by saying something like, “Oh, this person can’t even figure out their own love life, so how can they teach us anything in this regard?” But that’s probably a wrong conclusion. Let’s say a writer has published a science fiction book – nobody would ask, “Oh, this individual has written a book about science fiction, then why isn’t this author on the moon?” Thus, the last dating technique that I’d like to share with you today is: don’t be judgmental; just learn as much as you can from the resources that you have access to – even though some dating experts don’t have successful love lives themselves, it doesn’t mean they can’t teach you something useful because their failures might give them more insights that couldn’t be found elsewhere. 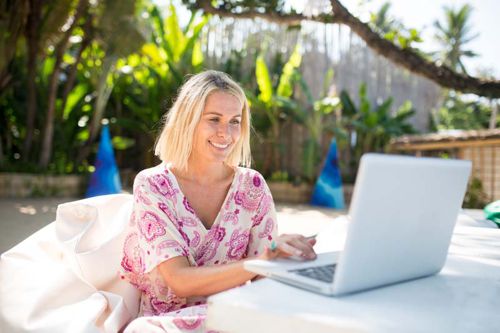 Dating experts from relationship dating apps state that marriage is a complicated concept & it’s the hardest job in the world, but we should believe in love. 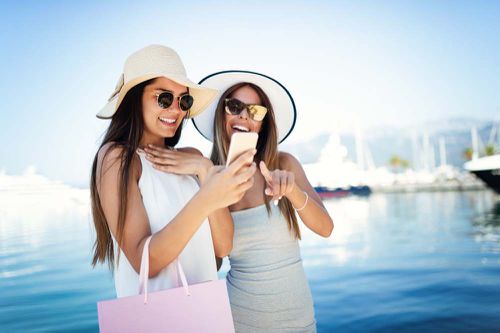 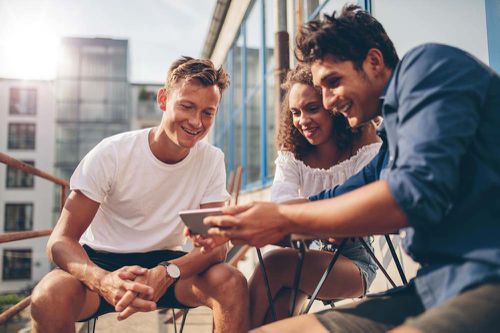 Directors of the best free chat dating apps share their experience and observation with us so that we can learn how to avoid dating losers. 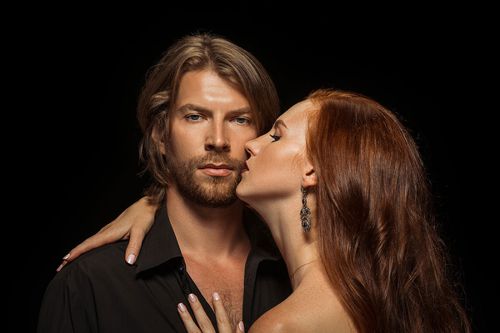 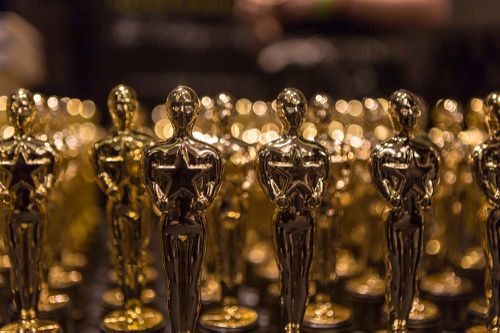 Members from a celebrity dating app argue that being willing to receive the best of what life has to offer is also an important skill in the dating scene. 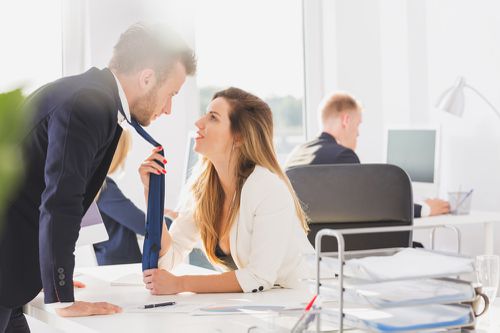 In this article, Harry and Lily talked on thewealthy dating app and arranged a date, but that was after they already had an office romance.