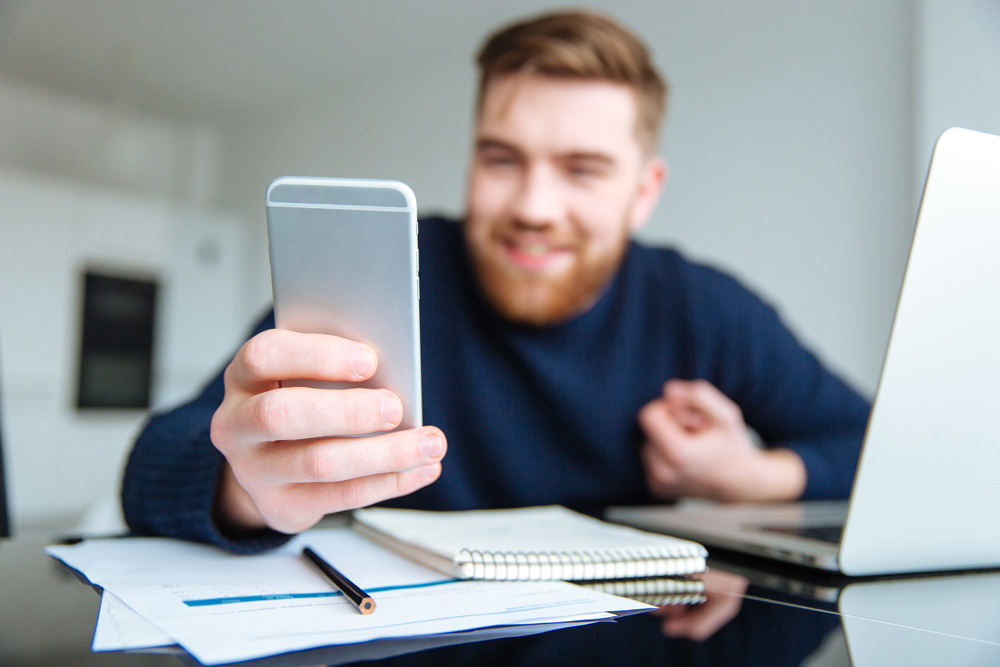 Diaries of a Sensuous Couple Series I: When Harry Met Lily on the Best Dating App

Harry is a senior executive of a successful company in New York City. He just left a 7-year relationship in December 2018 and has joined one of the upper-class dating apps in the world. The way he met his new girl Lily is very interesting. You may want to take some notes as you are reading this story now.

• Harry hired a professional photographer to take his photos in a studio and uploaded those photos on his dating profile.

Lewis Howes famously said, “If you want mainstream fame, do what the celebrities do. Celebrities never post any bad photos on the Internet because they always have polished photos.” Since Harry is a huge fan of Lewis Howes’ books, he followed that piece of advice and went to a professional studio to have his photos taken. Every photo cost him about $20 and he is very happy with the results . According to some dating advice articles that Harry has read on www.iDateAdvice.com, a profile photo in which the person doesn’t look at the camera performs much better because this person looks high-value. Also, he has uploaded several black-and-white photos in his photo album on that upper-class dating app as well so that his dating profile looks even more artistic. One of his photos even shows hot women that he has a six-pack! Small wonder so many attractive women want Harry – he is a handsome, healthy and hot man who happens to have money and power at the same time.

Because Lily studied dating strategies with Jade Seashell, a dating coach from Australia, she knows how to attract men in the right ways. Therefore, in her profile photo, she wears a red dress and big earrings. We all know that boys love toys, and when boys grow up, they still love toys. The only difference is when boys are boys, they love children’s toys; in contrast, when boys have become real men, they love sophisticated toys such as watches, digital devices and cars. Toys have upgraded, but the essence is the same: Men are attracted to colors and motions. As a result, Lily always wears colorful clothes (colors) and big earrings (motions). Whenever a rich man sees colors and motions, he naturally wants to grab that object . Lily understands how wealthy men operates, so she joined this upscale dating app . One week later, Lily received a message from Harry on the top dating app on iPhone.

• How Harry and Lily text each other before they met up in person:

This is Harry and Lily’s conversation via the chat feature of the best dating app for iPhone.

Harry: Hi there. Nice to meet you on this trusted dating app. I’m going to the art festival in the city center on Friday night. Would you like to go there with me?

Lily: Actually, I’m going to the art festival as well. What a coincidence.

Harry: Shall we meet at the art festival entrance at 7:45pm on Friday night?

Lily: Sure. Why not? See you then!

Harry: Great! See you on Friday!

Please note that Lily wasn’t planning on going to the art festival originally. She said that only because she didn’t want to look needy and she really wants to meet Harry as soon as possible because she felt so lonely in New York. As to Harry’s dating strategy, it is clear that he knows how to get a date quickly so that he wouldn’t waste his time. So, it’s perfectly okay to invite a gorgeous woman somewhere in the first text message on a high-end dating app.

Today I met Lily, a beautiful girl that I approached on a millionaire dating app on Tuesday morning. We went to the art festival in NYC together. It was a great dating experience because both Lily and I love art. We are both very artistic people. Artistic expression is always very important to me. I’m glad that I’ve met Lily, a confident and sexy woman. When she arrived at the entrance of the art festival, I looked at her breasts first because I’m a breasts’ guy. Since her tits are reasonably big, I looked at her face. Yes, that’s a pretty face. So, overall, I’m happy with what I’ve seen so far. Actually, I think she probably knows that I was staring at her boobs when I met her at 7:45pm tonight, but she doesn’t mind, because she apparently enjoyed it. Women wear push-up bras in order to impress men anyway, don’t they? After the opening ceremony of the art festival, Lily and I had an intense and passionate make-out session in a romantic café which has the right ambience. When I grabbed her big tits, she gasped with pleasure. I have confirmed that her boobs are real, so I’m very glad.