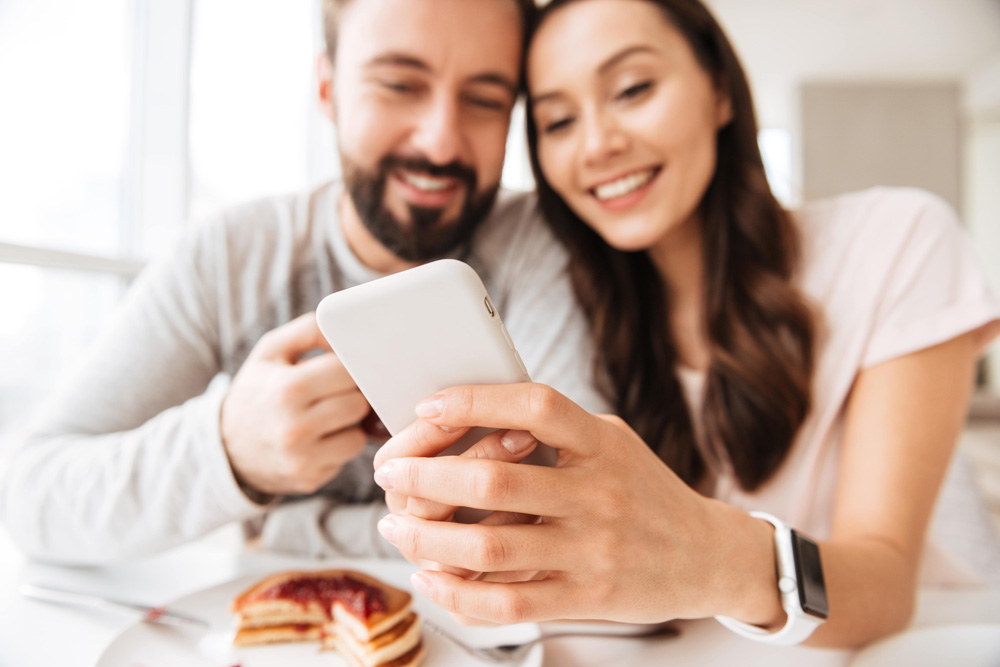 Who Are Starting Upscale Dating Apps and Who Are Using These Apps?

In this day and age, a growing number of high-end dating apps have appeared on the market. Now many people are wondering, “Who are starting these upscale dating apps?” Well, in this article, we are going to discuss this topic and reveal some facts that may surprise you.

Apart from that, we’ll also talk about who are active users on luxury dating apps.

• Many upscale dating apps are started by individuals who want to meet the rich for themselves. About three years ago, when I was working with an attractive woman in her 30s, I realized that she was a single mother trying to find a rich man. Her project was app development – she was building one of the best dating apps on iPhone which introduces hot women to wealthy men. Here is her strategy:

1) She builds a wealthy dating app.

3) It’s not hard to get beautiful women to attend her parties because beauty is everywhere. But she always makes sure that she looks better than other women at each party (she dresses up like a knockout).

4) Most people aren’t really good at “singles parties” because they feel self-conscious and awkward, so the majority of those party-goers can’t find partners at parties anyway. Therefore, these party-goers sign up on her effective dating apps for elite singles – at the end of the day, most people are more comfortable typing on a screen these days .

5) She offers millionaire men VIP services, meaning she meets with each millionaire man individually for coffee and recommends female candidates to the rich guy.

As she is dressed like Kim Kardashian for every appointment, she can determine whether the rich man is interested in her or not within the first 15 minutes of the appointment while she is asking some basic questions about the client. If the successful guy likes her, she shows this guy a plain Jane’s photo (i.e. she selects a relatively ugly woman’s photo amongst all her female candidates) & then this wealthy guy asks her out instead. However, if this rich guy isn’t interested in her, she would take out an extremely gorgeous girl’s photo. Then this guy pays for her upscale dating service. That means no matter what, she either gets a rich man or a rich customer. And I have heard similar stories about various high-end dating apps’ owners for at least three times.

• Professional investors are another type of best dating apps’ owners. Not every elite dating app is started by matchmakers and dating professionals. As a matter of fact, a lot of upper-class dating apps are created by professional investors. For example, when I was cooperating with a media company several years ago, I realized that the CEO of that company has invested in one of the most reputable dating apps in the world & he is the real owner of the best dating app on Android. Yet if we look at the press releases of that respectable dating app in magazines, newspapers and PR sites, we can’t see that famous CEO’s name at all because he hired a very charming spokesperson to talk about his product everywhere. That is to say, the most attractive dating app’s owner is actually a successful investor who chooses to be low-profile because he understands that mainstream fame brings more liabilities than benefits. Indeed, in Tim Ferriss’ book, the capable author writes, “If you want to do online business, you only need about 2000-3000 real fans & you can do whatever you want and make great things happen . In contrast, if millions of people know you, that mainstream fame brings more liabilities than benefits.” This is so true. No wonder that established investor doesn’t want to be high-profile, and very few people know he is the real owner of the top dating app on Android.

• People who become top dating apps’ members are elite singles in the society. Even Tom Bilyeu (a well-known entrepreneur who founded a billion-dollar company) says, “If I were single, I would definitely join the best dating app.” Yes, that’s right – in contemporary society, using popular dating apps isn’t just for nerds who can’t shine at parties and get laid – even successful, charismatic and rich singles want to join big dating apps. Actually, celebrities such as Teri Hatcher (she is well-known for her character Susan on Desperate Housewives and is currently a famous YouTuber) have joined celebrity dating apps already. That means in today’s day and age, trusted dating apps are definitely popular among the rich and the famous. In other words, currently, online dating isn’t just mainstream, but also upper-class. According to our recent survey at Brilic dating app, we have found that some of our existing members are CEOs, entrepreneurs, doctors, lawyers, engineers, business owners, Instagram influencers, super models, aspiring actresses, managers and executives. One of our female members is an elite single woman in her 40s who has hired a financial manager to manage her $50 million assets profile. Obviously, our Media Relations Department worked hard to find so many high-profile daters to join our top dating app for iPhone and Android.

• People who understand the importance of publicity join the best dating apps on iPhone. Previously, I mentioned the problem of having mainstream fame. But please allow me to clarify this: There is a difference between having massive publicity and having the right publicity. Your publicity doesn’t need to be huge, but it has to be right. For instance, when you are single and you’ve joined the dating scene. You must have good marketing skills because dating is the only situation in which you are buying and selling at the same time. Do you know why celebrities always get high-quality dates? That’s because they have publicity, meaning people who have the confidence and competence know them and will ask them out . That being said, it doesn’t mean you need mainstream fame. What I’m trying to say is that you need to understand the importance of publicity. A case in point is using “becoming a top member” feature on Brilic dating app. When you join Brilic, you can see that there is a feature called “becoming a top member”. That means you can pay a small fee and Brilic dating app will automatically promote your dating profile for you, i.e. many more people will look at your dating profile and contact you. In this way, you can generate a lot of leads and filter these people by yourself – in order to find a high-quality partner, you have to have high quantity in the first place!

• It’s not about who you know; it’s about who knows you. If you are new to the dating department, today you are in for a treat because I’m showing you the top tip on dating apps – it’s all about who knows you. In other words, your first goal on an upscale dating app should be to get many people to look at your dating profile. Yes, you have to attract as many people as possible (or as many clicks as possible) first. When many other members know you, you will have a lot of opportunities automatically. Who knows you is more important than who you know& that’s the most important dating advice on dating apps! Therefore, it’s time to upload your best photos and get the right attention now. (If not now, when?) If you don’t have any good photos, you can ask a friend who can take great photos to help you. Alternatively, you may hire a professional photographer to take studio photos for you so that you can upload some fantastic photos on your dating profile on Brilic dating app soon.