• Member of a relationship dating app shares his view point.

Eddie C. is a member of a relationship dating app. His insight is impressive, so I interviewed him for this topic. In Eddie’s opinion, he has had enough fun in terms of dating for entertainment, so it’s time for him to try dating for a relationship.

“I’ve been dating for entertainment for more than ten years and I think that’s enough – I have had my fair share of fun in the dating department because I’ve slept with hundreds of women already,” says Eddie C., member of the relationship dating app, “Now it’s time for me to find a real girlfriend who wants to be with me no matter what.”

According to Eddie C., a relationship is different from a marriage. When things go wrong in a relationship, a couple can choose to break up easily if they are not married. However, when things go wrong in a marriage, a couple may not want to get divorced easily because they probably don’t want to call a lawyer immediately – they will want to fix it first.

That’s why it’s very important to have a long-term relationship before getting married: If a woman is the right person, she will support you no matter what happens. Your relationship has to go through at least one adversity test – when something bad happens to your relationship and it’s entirely your fault, you will know she is the right woman if she still loves you.

“It’s not about what happened to your relationship; it’s about how she reacts when negative things happen to your relationship," says Eddie C., "I believe that the right girl has to support me no matter how bad the situation becomes – I will marry that girl.”

Indeed, even Don Draper decided to marry Megan Draper when his kids were messing around in Los Angeles – he noticed that Megan handled the situation so well, so he fell in love with Megan and proposed to her. He knew that if his ex-wife was there, the ex-wife couldn’t handle the bad situation & would ruin the trip.

Therefore, you should appreciate adversity in your relationship because that tests your lady effectively and gives you the answer that you need (you don’t necessarily like the answer, but it’s definitely the answer you need to hear.)

• Why relationships are hard?

In the past, relationships weren’t very hard. Think about your grandparents’ generation – at that time, the divorce rate was very low and most people were reasonably happy – with a guy’s income, he could support his entire family financially & his wife didn’t have to go to work; he could buy a house even though he was a regular worker in a factory.

But nowadays things have dramatically changed: if a guy is a regular worker in a factory, chances are he can’t afford to buy a house. Worse still, he probably can’t get a high-value woman and start a family with her because most girls want to date exciting men with high status these days & most women want to marry a man that they don’t deserve in this day and age.

“That’s why relationships have become hard in today’s day and age,” says Eddie C., member of the relationship dating app, “The rich get richer; the poor get poorer. Even though inflation is considered, the average wage in modern-day society is actually much lower than the average wage many years ago. This has happened because the Establishment was pushing feminism & made women go to work. When a lot of women go to work, the average wage has to go down because the competition in the labor market becomes stiff. In this way, the elite can make more profit.”

Eddie C. (member of the relationship dating app) also points out that the Establishment wants to push globalism so that more and more immigrants from Third-World countries can move to First-World countries, thereby competing with employees in First-World countries and lowering the average wage further. “Because the Establishment is pushing LGBTQ communities these days, they are further separating men from women. Consequently, the birth rate is very low. In this way, there is an excuse to encourage immigrants to move to First-World countries,” says Eddie C., member of the relationship dating app, “Don’t get me wrong. I don’t have anything against LGBTQ communities, immigrants and refugees. I’m just explaining why the average wage is becoming lower and lower & why we’ll soon compete for a Third-World income.”

Indeed, when women have jobs, they rely on men less, so whenever their relationships aren’t satisfying from their point of view, they want to end their relationships. This is the unpleasant realism which also explains why the divorce rate is so high nowadays.

By contrast, in the past, our grandmothers depended on our grandfathers financially because women didn’t go to work at that time. As a result, the society had strong families back then. Yet in contemporary society, strong families are becoming rare gradually because women would consider getting a divorce whenever there is a problem in their marriages. As a matter of fact, at least 75% of divorces are initiated by women in 2019.

First of all, a lot of women’s diseases are caused by sexual intercourse, childbirth, and so forth. For instance, almost every type of problem in a woman’s honeypot is caused by sexual intercourse because when a man and a woman is having intercourse, she is much more likely to experience infection due to her biological traits (the honeypot is inside her, so germs enter her & her immune system has to keep working hard there in order to maintain her health and vitality, which means her immune system has less bandwidth to fight for other areas in her body). Also, research shows that a lot of women who suffer from breast cancer have had children & doctors could see some milk became a part of the tumors inside these women’s breasts in many cases – this has to happen after giving birth to kids. Another factor which leads to married women’s potential poor health is the fact that a married woman has to share a bed with her husband – this disrupts her sleep to some degree. Note that sleep is more important to women than it is to men, which has been proven by modern science.

Second, single women can look after themselves better. As a single woman, she has more time to take care of her health and wellbeing because chances are she doesn’t have kids who consume a large amount of time and energy.

Men and women are joining relationship dating apps & more and more men have realized the importance of getting married. 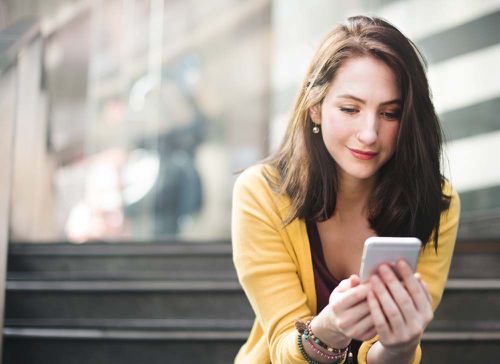 I opened a random marketing email from a trusted dating app which totally changed my life forever because every area of my life has been changed. 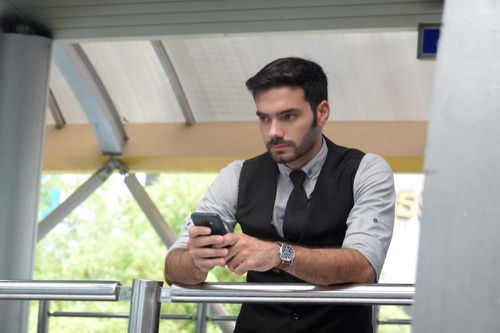 Feminine, formidable jet-set girls are very desirable on elite dating apps because they are realistic, practical and know exactly what they want.

Trying to find a Sugar Daddy online? Here you will succeed! Easy to chat, easy to meet. Become his sweetheart in just a few steps! We’ll guide you to a luxury life in a best man’s company. 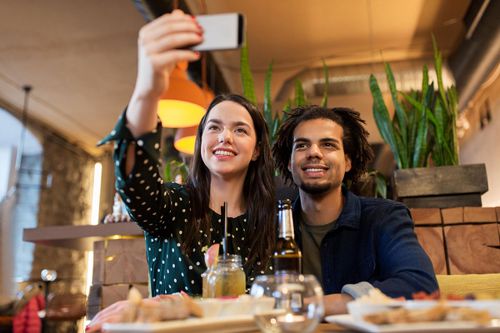 Interested in international dating, safe and effective? Join us, learn more with us, and succeed in your search! Any kind of dating online, - choose and go for your choice. 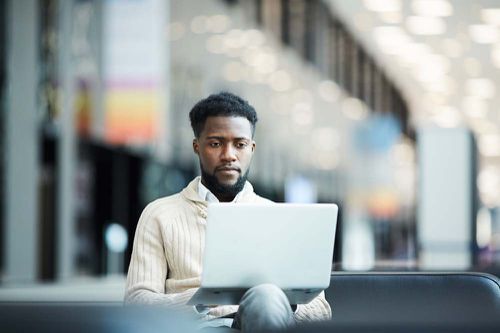 The co-founder of the best anonymous dating app shares what they have learned from four seasons of relationships, business and life.